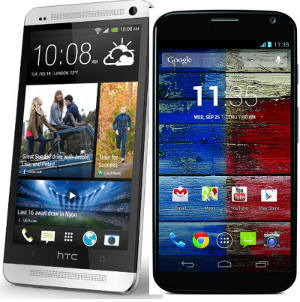 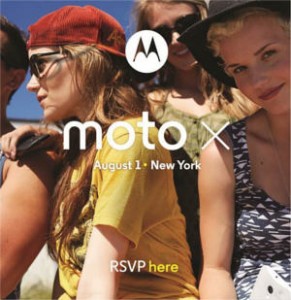 Moto X will very likely come with Android 4.3 with very minor customization. It is not Nexus, but user experience will be very similar. Although it is arguable whether the … Continue to read....